Head and shoulders formation on IBM. It’s now hit Horizontal Major support of 17,282 three times on October 21st, 13th December 2013 and 4th February. Buy was on the high of thegreen bar of 17,433 on 4th Feb with the stop below (5% stop loss) We are looking to see if it breaks the neck line of 18623 on 20th November which happened to be a doji if you were inclined to sell this back down to the green horizontal support line and bag a plentiful bounty of pips me hearties (The answer to the question in your mind is YES I did short it to support!! I do practice what I teach!!).

We are looking to see if it can break major resistance of 18783 which is my horizontal red line. The price action might also use the 200 day ema as resistance so we need to be careful in case we get some sellers here. My sypnosis is to watch this like a hawk. 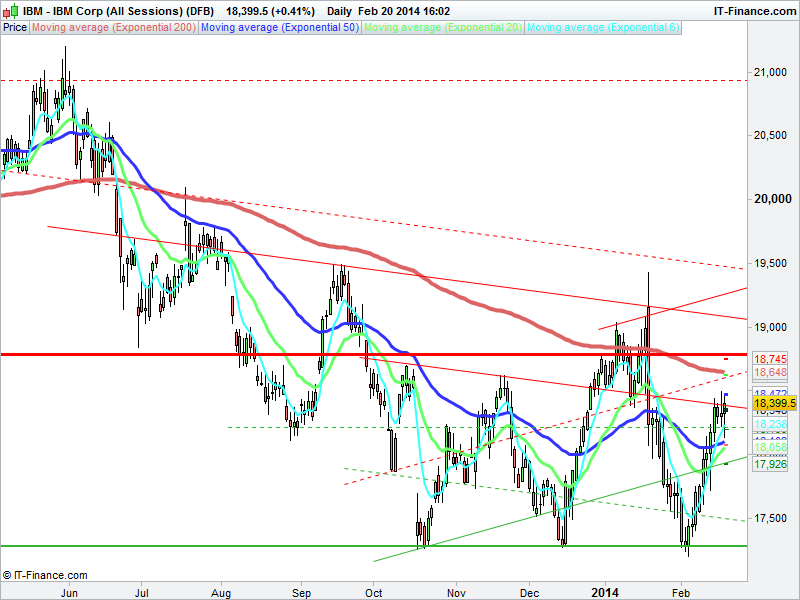 We could see a breakout up through the neck line especially as its bounced off major support three times in just 4 months!!! Target by end of the year could be around the 20,000+ mark for IBM. Will keep you posted when I’m going in, if at all!

They are called Tractor Supply and were a recent [...]

How to lose your A&F shirt but still make money with your shorts!!! 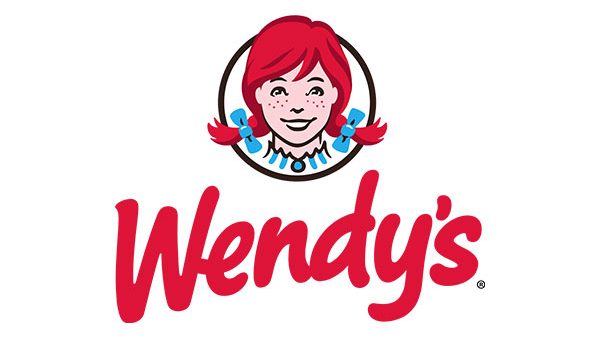 A Massive Thank You to Wendy!

Filling the gaps with TESLA Motors
A Massive Thank You to Wendy!